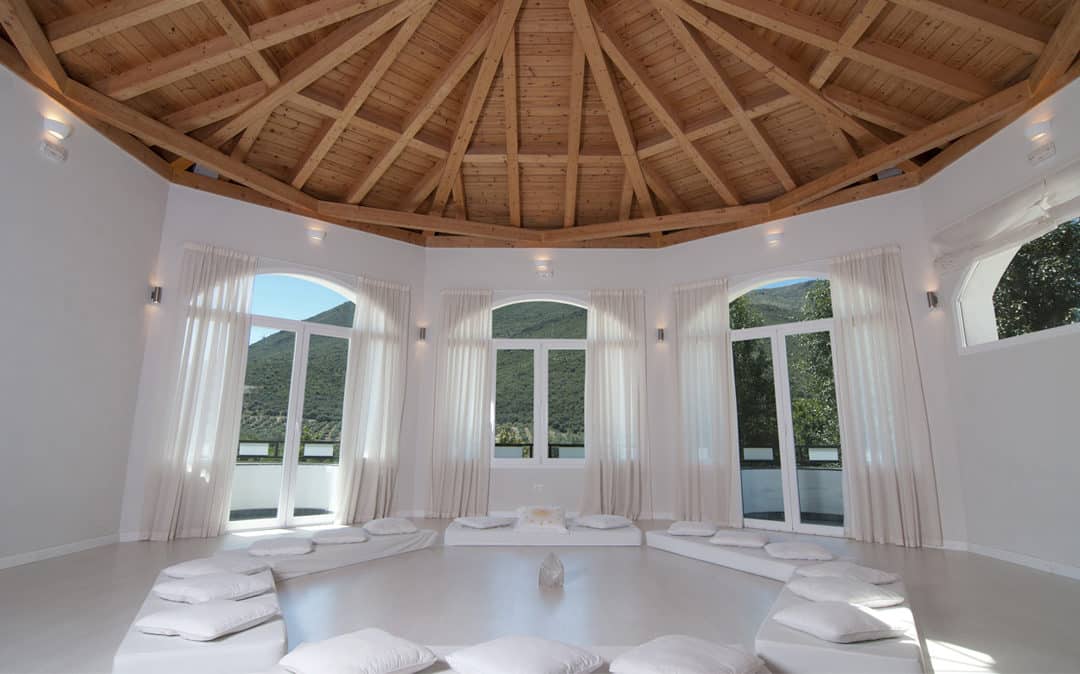 Granada, Spiritual Magnetism.
Leave me in Granada in the middle of paradise where my soul wells with poetry.

Granada, Spiritual Magnetism.
Leave me in Granada in the middle of paradise where my soul wells with poetry.

“Give him an offering, my lady, for there is no greater tragedy than that of the blind man in Granada.”

So goes the famous quote, allegedly said to a woman as she passed a beggar in the street in Granada. The beauty and truth of the phrase encapsulate everything about this majestic city. The city offers the visitor a dazzling variety of attractions from its fun-filled and historically rich streets to its reputation as a Flamenco hotspot. A university city brimming with the mix of ancient cultures, Granada offers both history and modernity. Opposite the Alhambra, an impressively beautiful Morrish palace and fortress, one finds herself in the Albaycín, the old Muslim quarter of the city with its steep banks, winding streets and sharp turns where an air of the past still lingers.

Our retreat center is located near the capital of the province of the same name, and the wider region holds a number of attractions. From the mystical Alpujarras mountains, to the Sierra Nevada and down to the Costa Tropical centered on Salobreña, a visitor to this province can go to the mountains in the morning, enjoy sightseeing and lunch in the city, and then sit on the beach in the evening.

Practice yoga in the spectacular octagonal yoga shala with abundant natural light from the large windows and enjoy the spacious clean white accommodations and common areas that offer a clear meditative feel. Take pleasure in indoor and patio dining, a lush meditation garden, and a large pool behind the retreat center. Rooms have ensuite bathrooms, air conditioners and heaters and there is wifi throughout the retreat center.

* The schedule is flexible. It will adapt to needs of each group or as necessary. 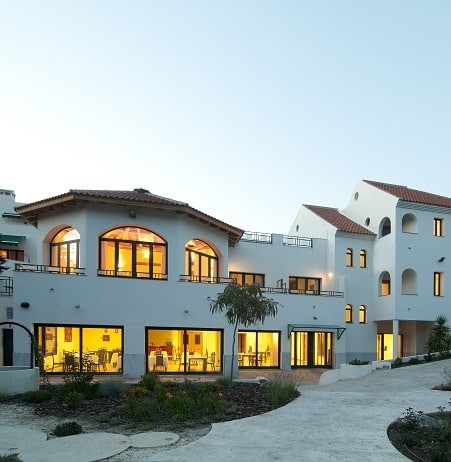 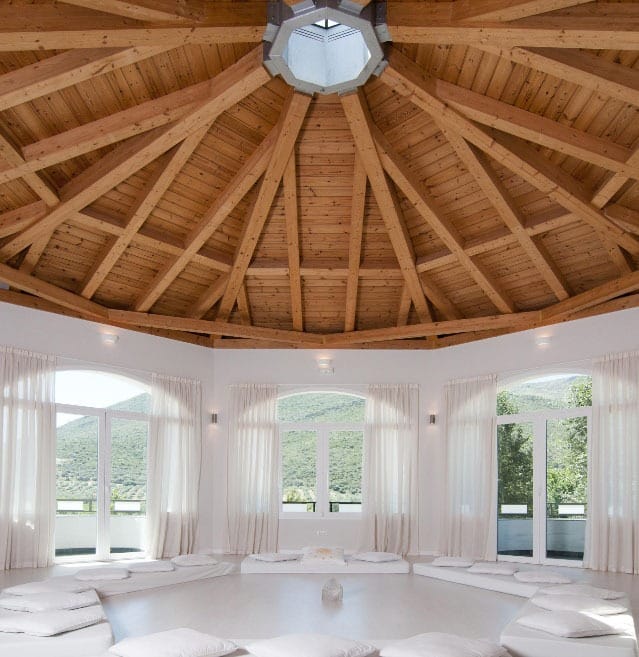 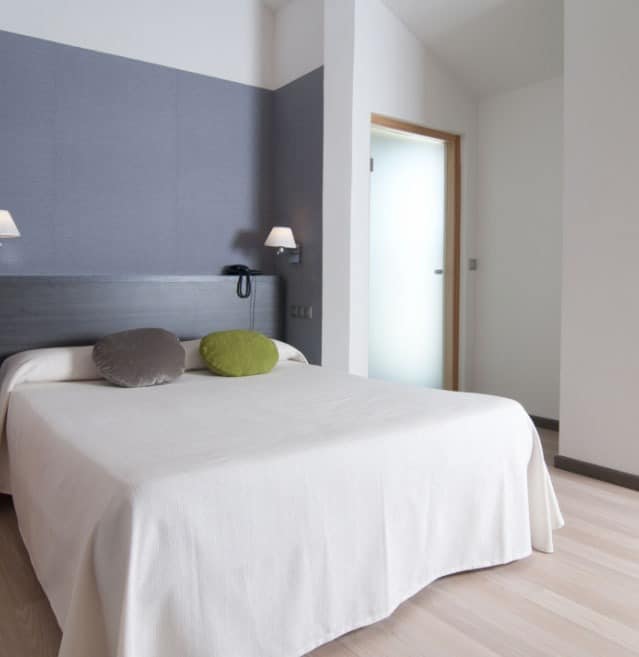 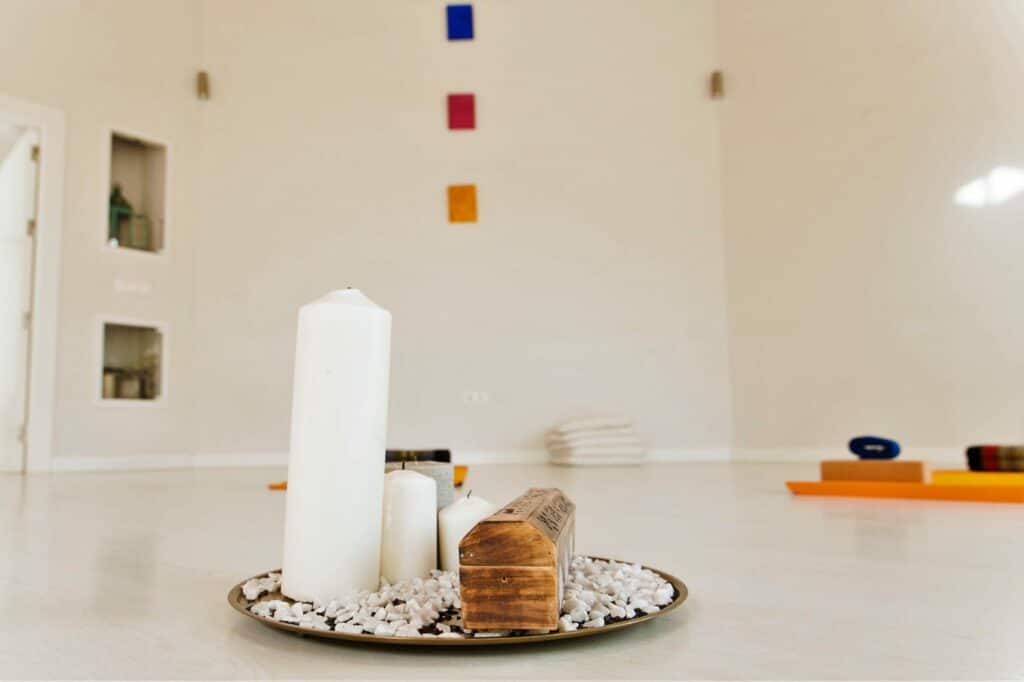 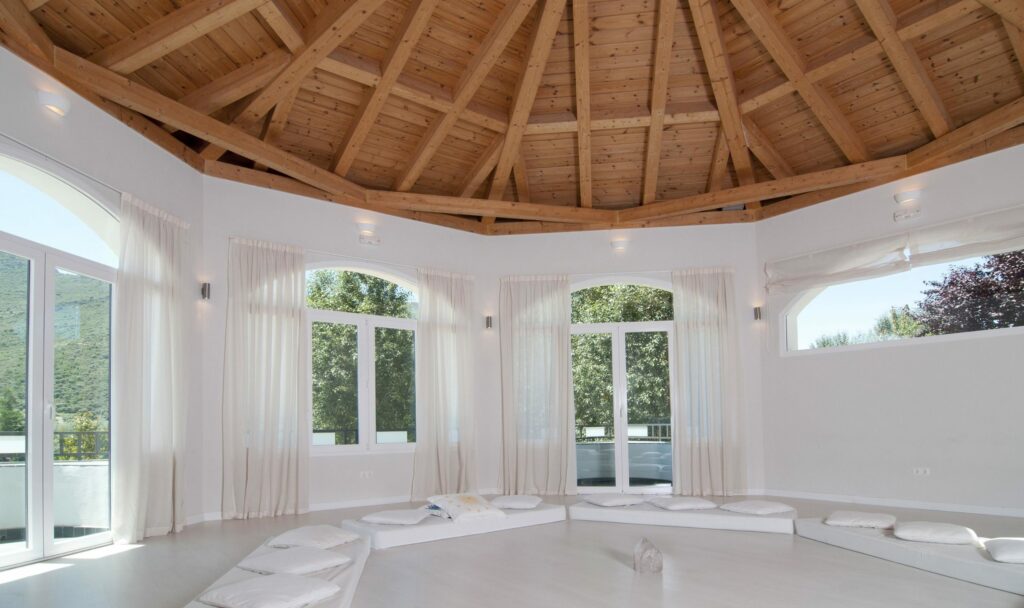 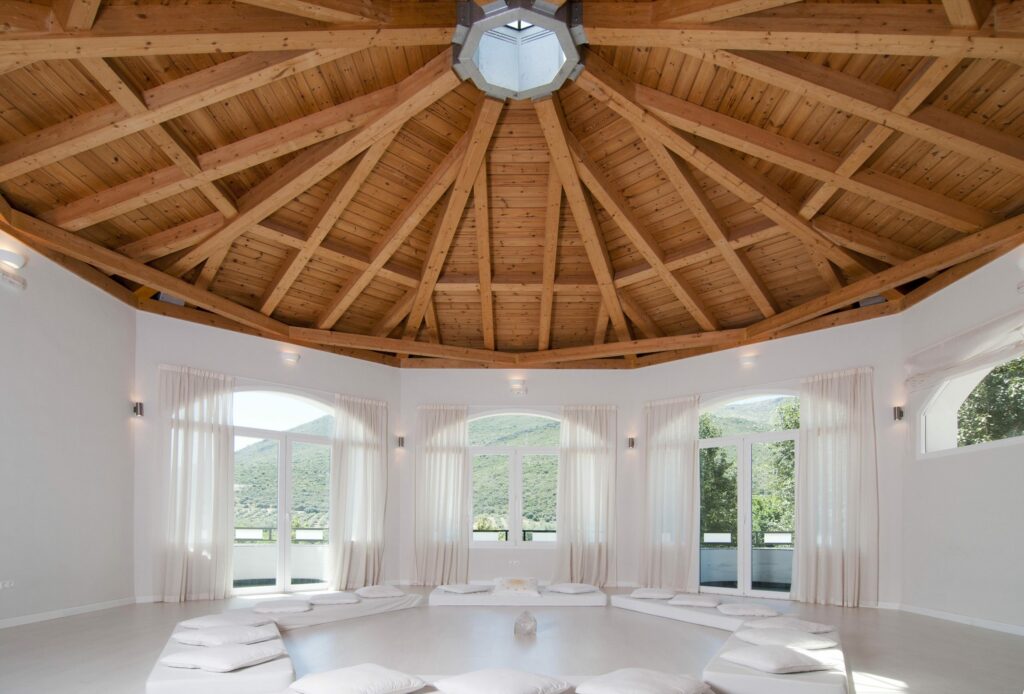 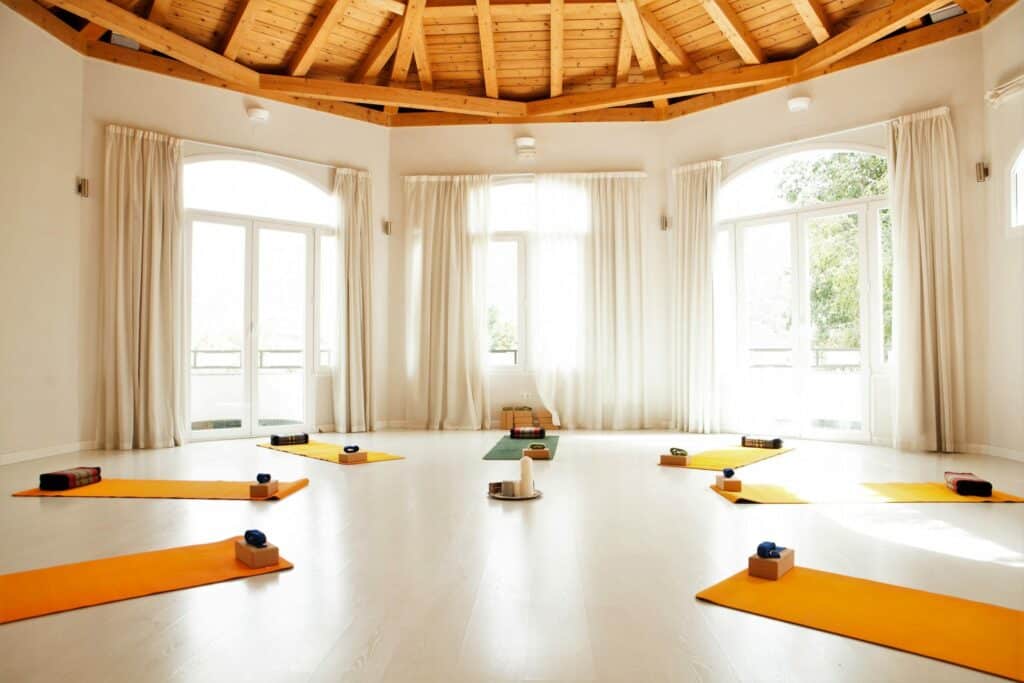 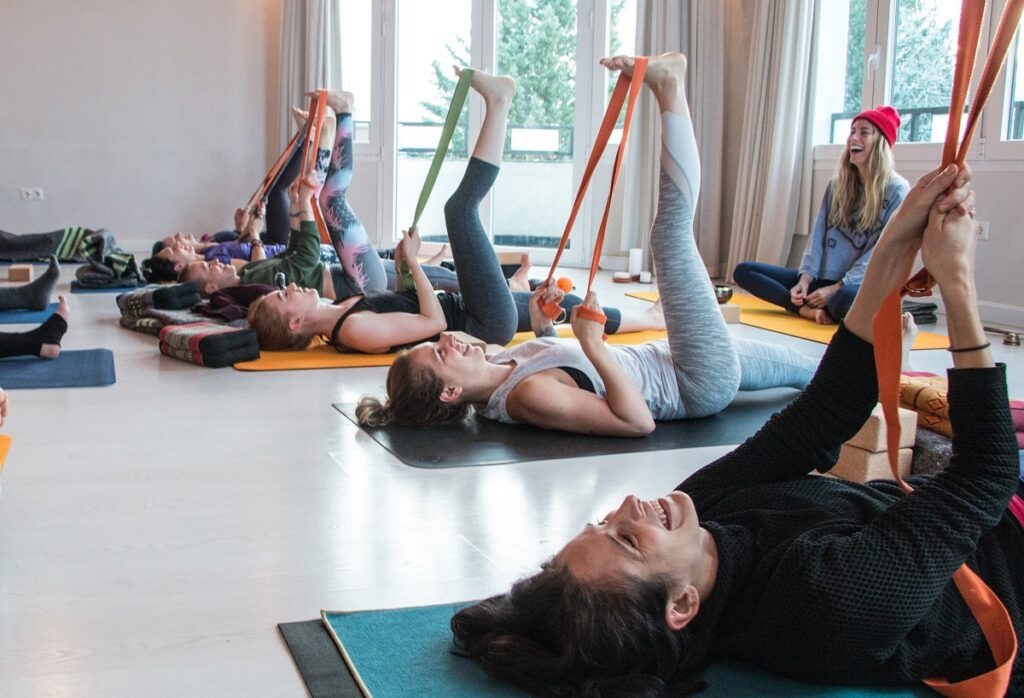 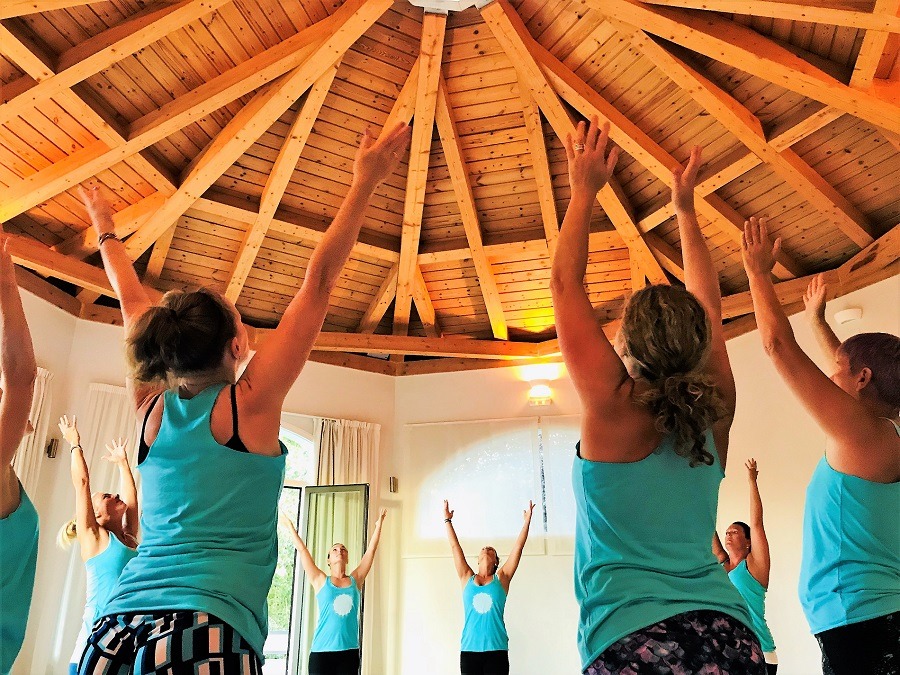 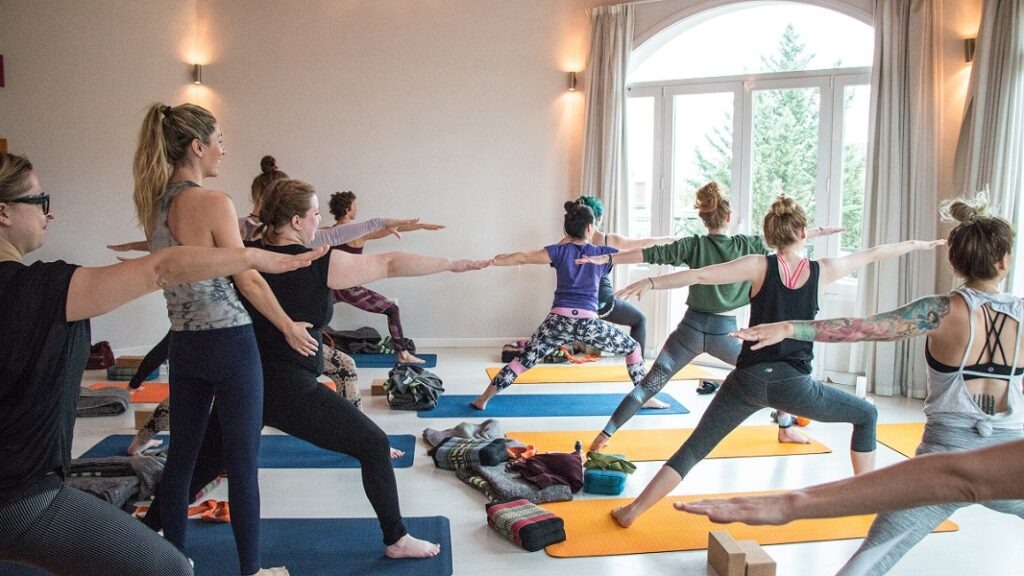 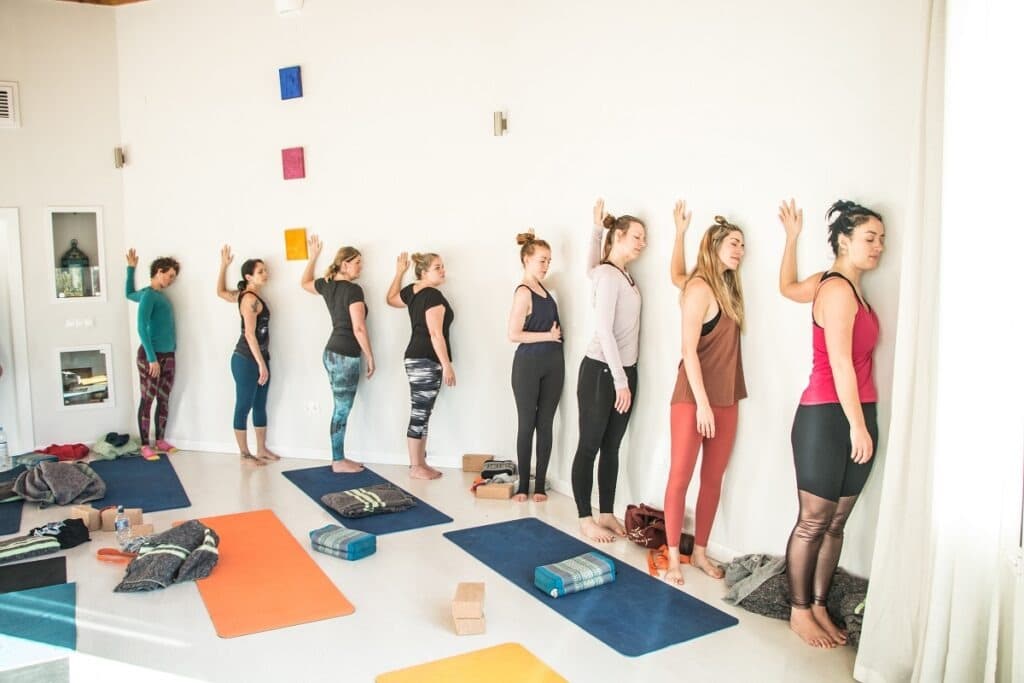 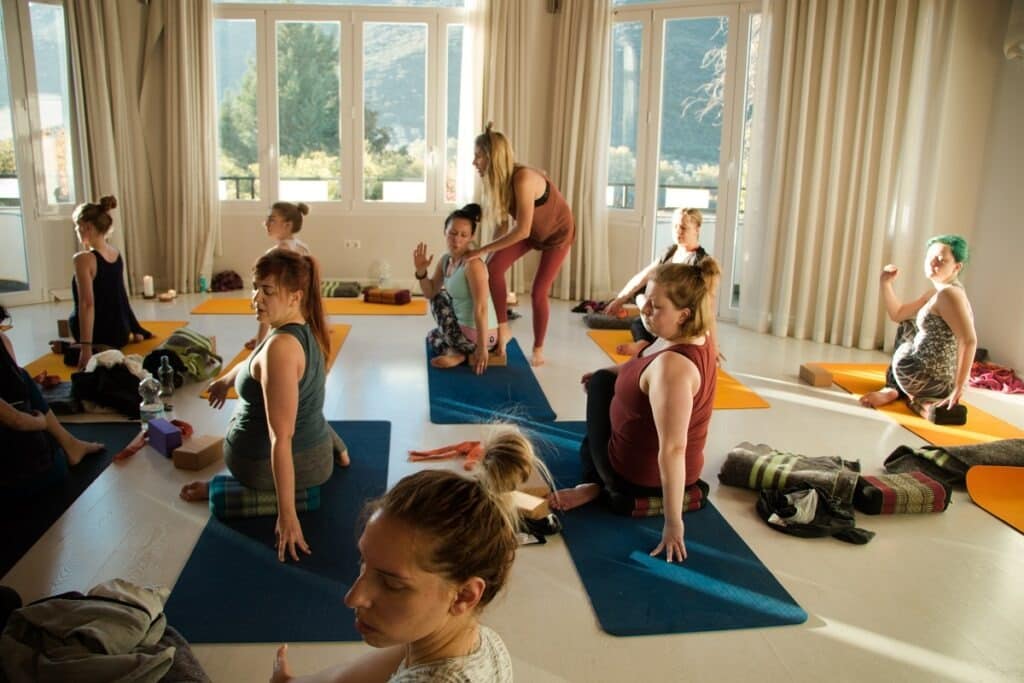 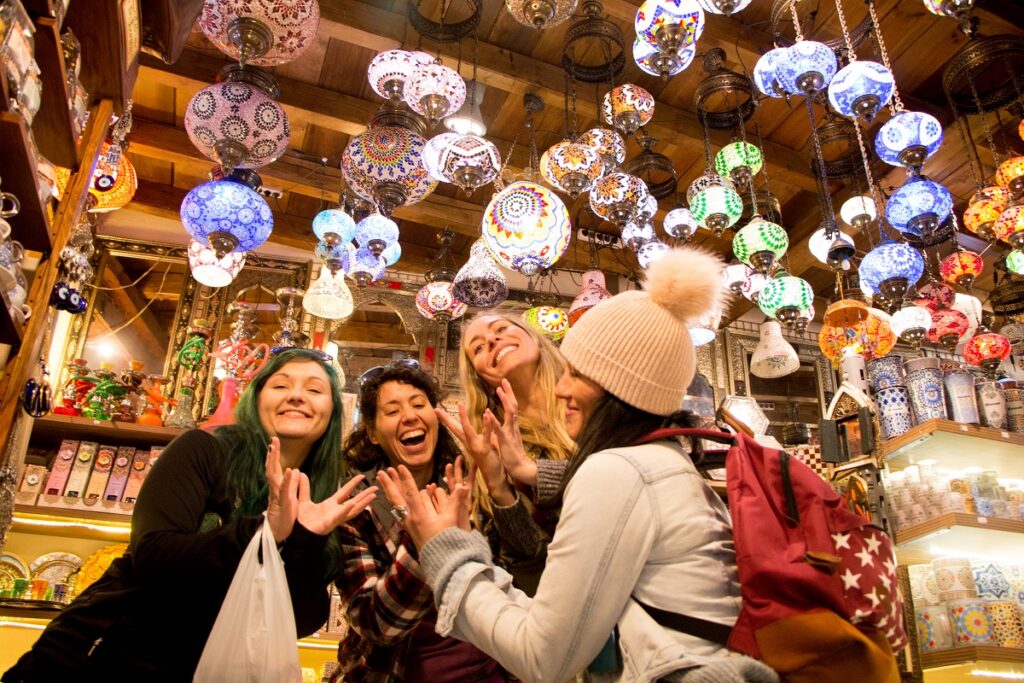 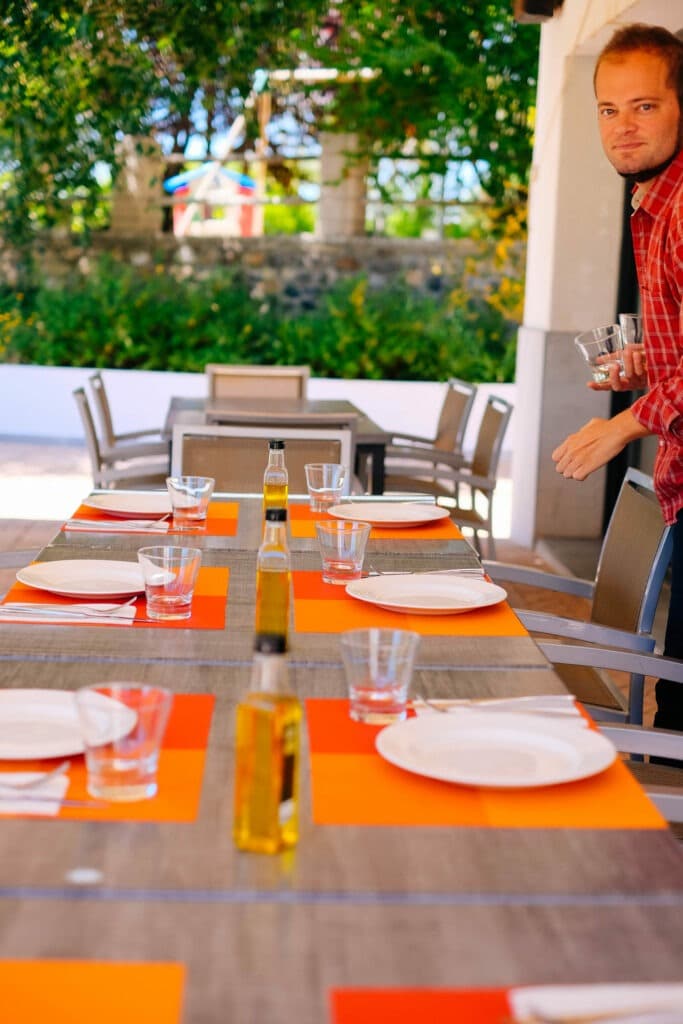 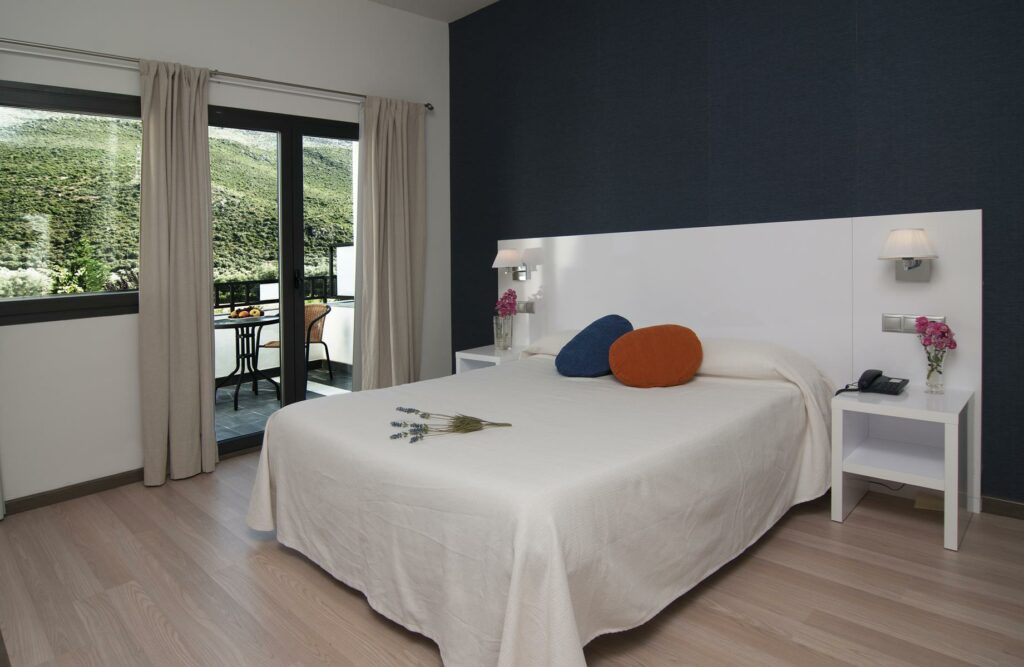 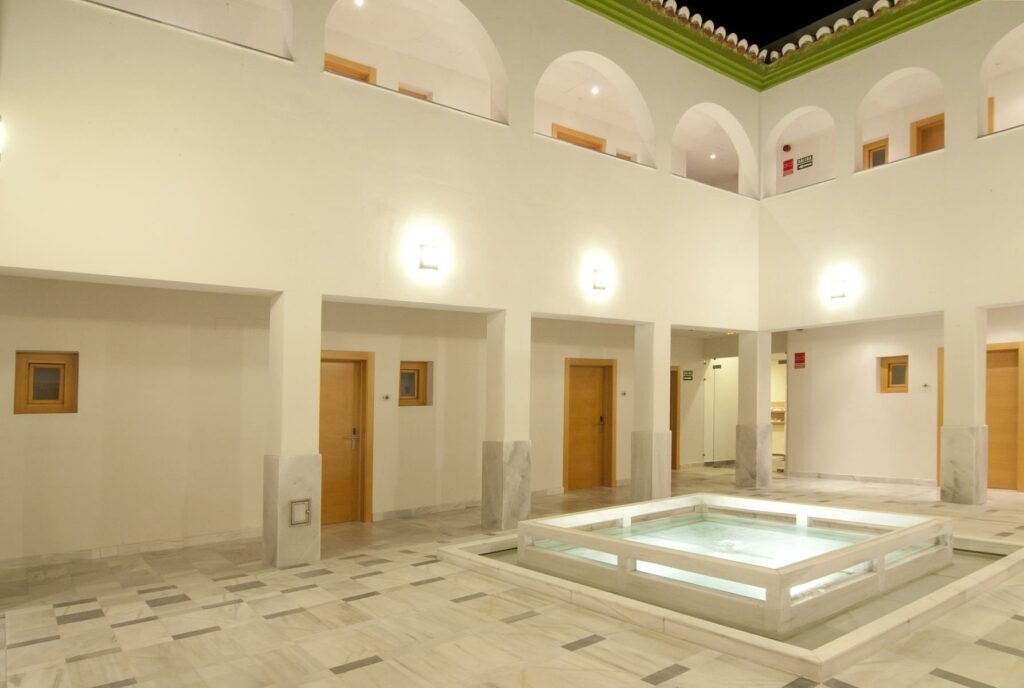 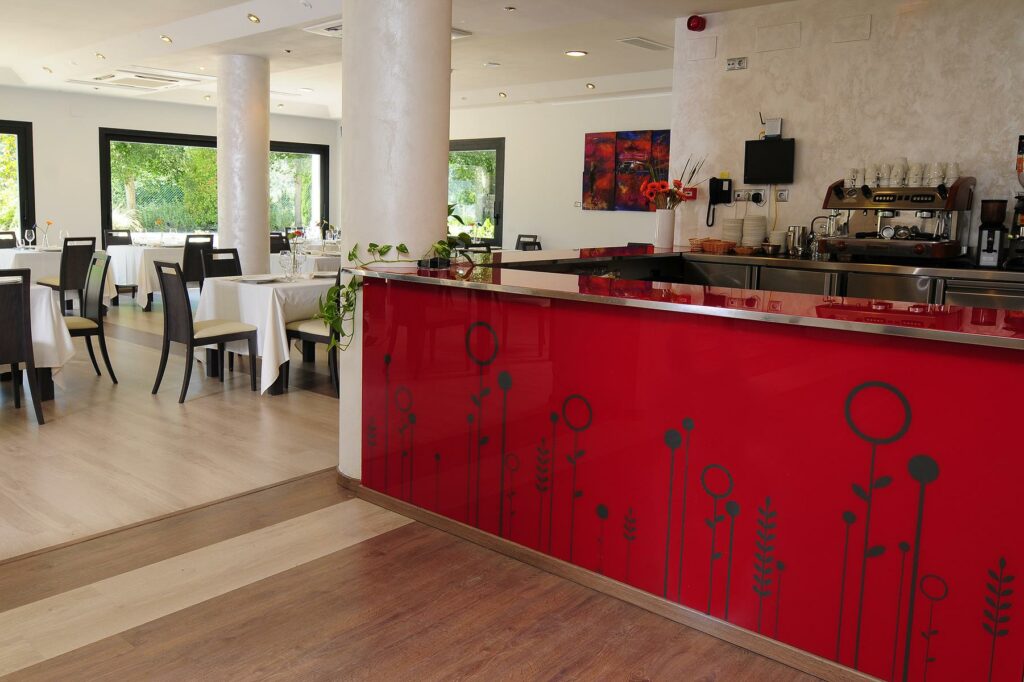 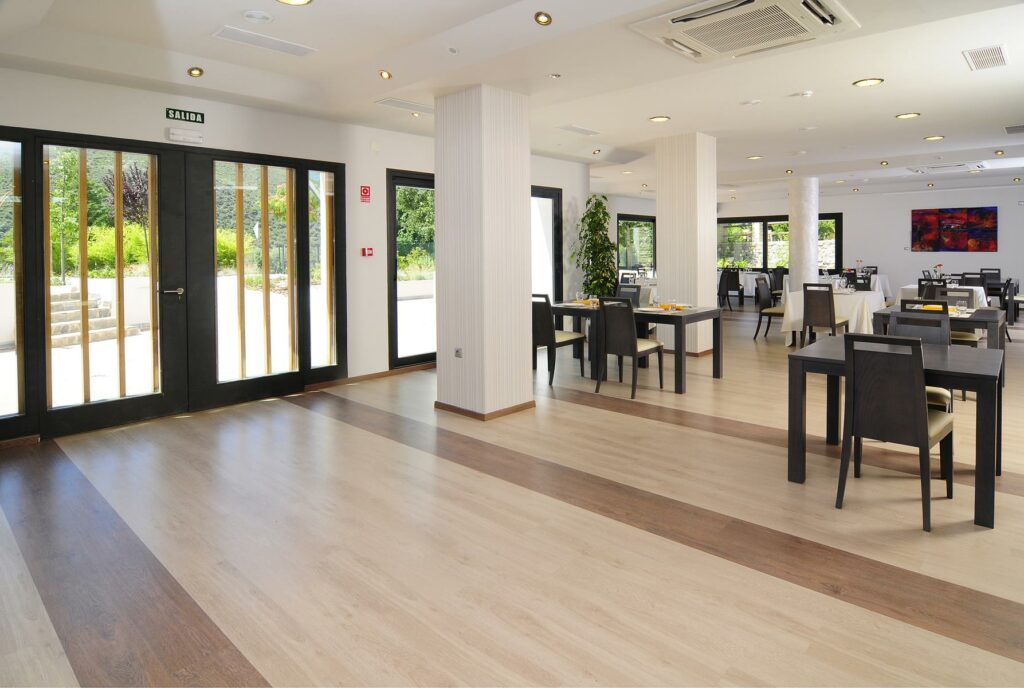 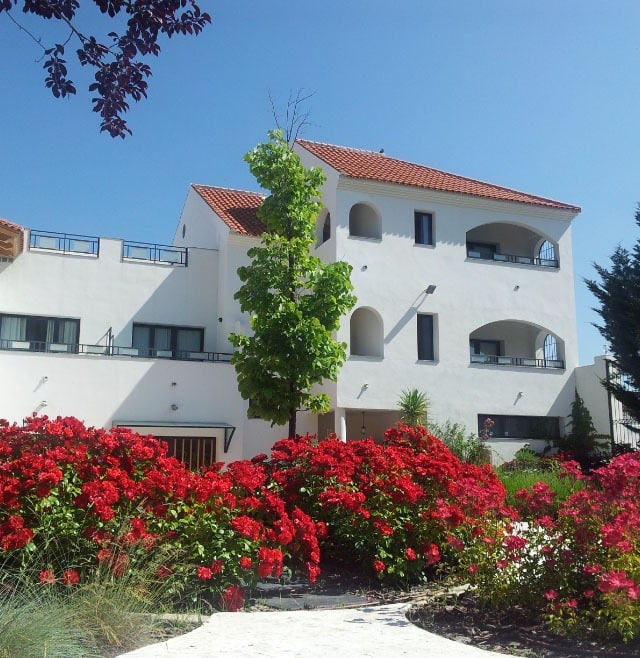 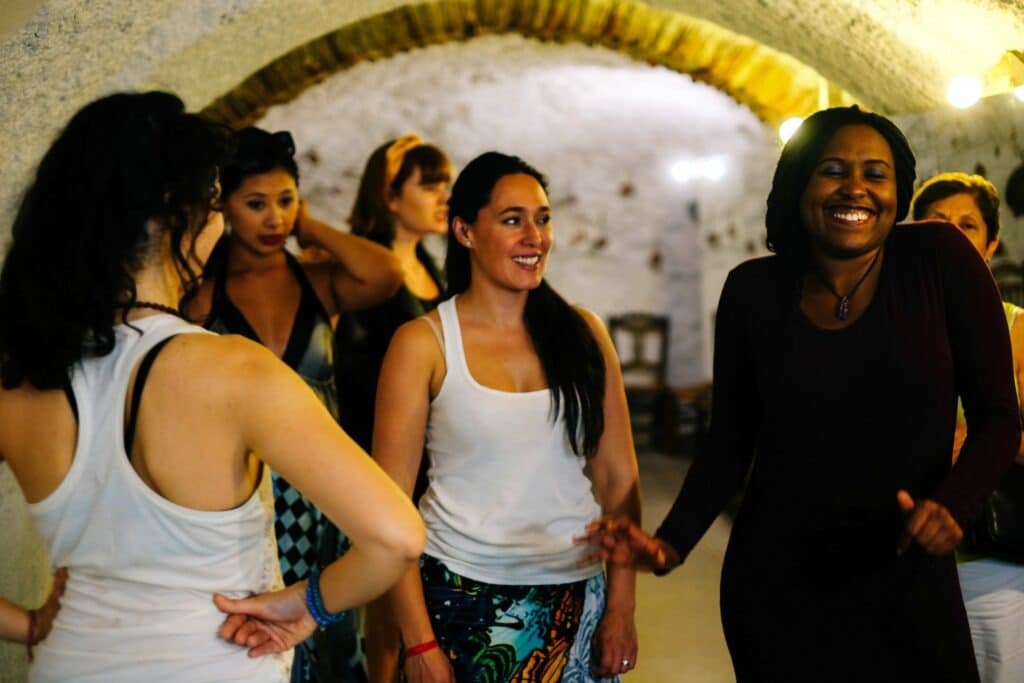 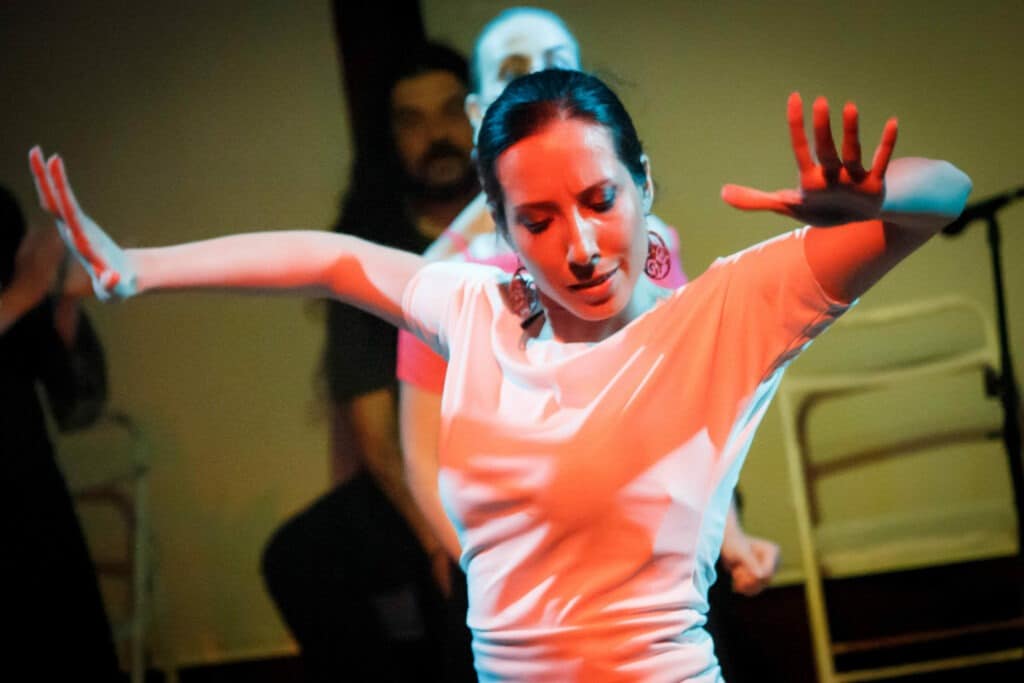 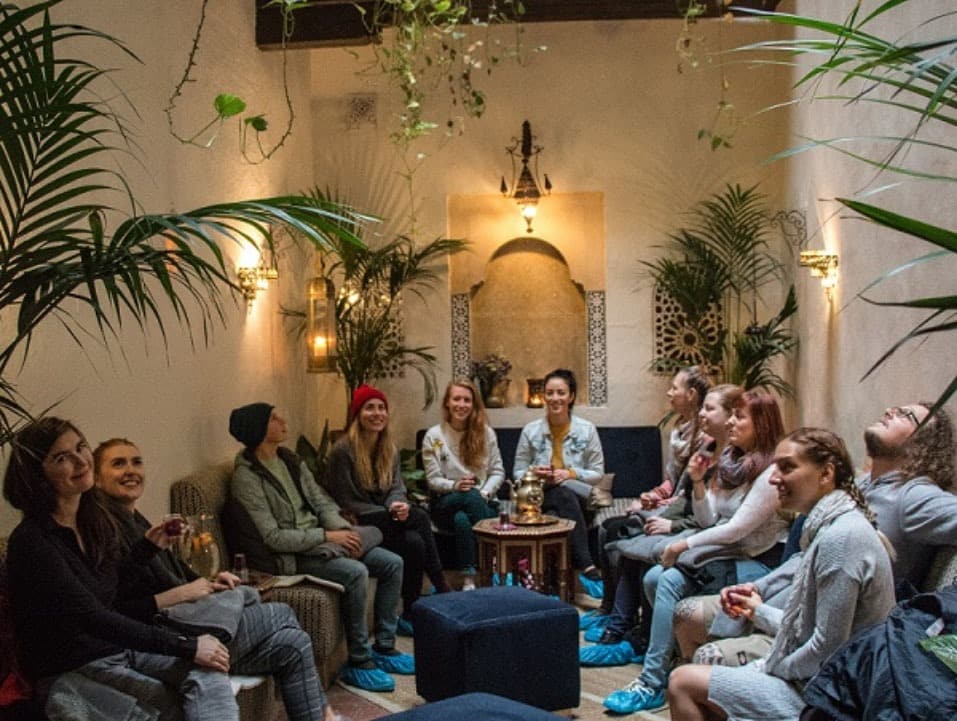 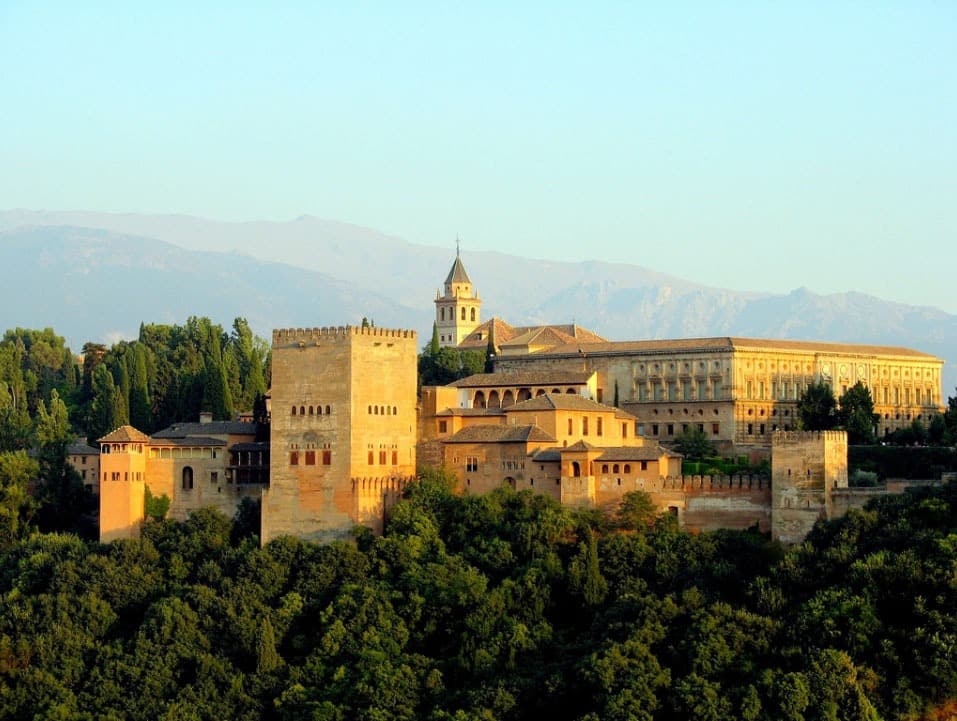 While on your yoga retreat, Granada city is close and wonderful to visit. Spend an evening in the old town for a night out where you can experience the nightlife of Spain, nibbling tapas and get the chance to see local flamenco dancers. Stroll around the Albaycín, exploring the old Muslim quarter and stop at the Arab tea house for a journey in time with a tea and sweet local pastry, 1400AD style. Afterwards head up to the Mirador San Nicolás for a spectacular panorama of the Alhambra and the Sierra Nevada. Visit the Cathedral and Royal Chapel, the resting place of the famous Catholic Royalty, King Fernando and Queen Isabel.

Have the opportunity to explore the Alhambra or spend a few hours soaking in an authentic Arab Spa in the old town.

After morning meditation, yoga, and breakfast, grab your day pack and and head to the Costa Tropical. Soak up the warmth of the Andalucian sun on the beach while reclining in a lounge chair near the shade the of umbrellas. Take a dip in the clear blue Mediterranean Sea and let any stresses melt away. Enjoy lunch and a cold beverage in the shade of a chiringuito, a beach restaurant, directly on the beach! Finally, return to the retreat center in time for a relaxing yoga class and dinner.

If you wish to have an airport transfer from Malaga we are happy to organize both your pick up and drop off in time for your flight after the retreat. If you do not use our organized transportations to/from the retreat center there are both buses and trains from Malaga and Sevilla several times daily and we can can help you arrange your travels.

USA. Sheryl, RYT 200 from Florida, teaches Vinyasa style yoga and Yin yoga. Yoga is her passion, and has been part of her life for over 10 years now, and it has helped her become stronger and flexible. Using her creativity and passion, she builds powerful yet mindful flows/sequences to ensure safety of all during practice.


Booking less than
2 months in advance

For more than one booking at the same time 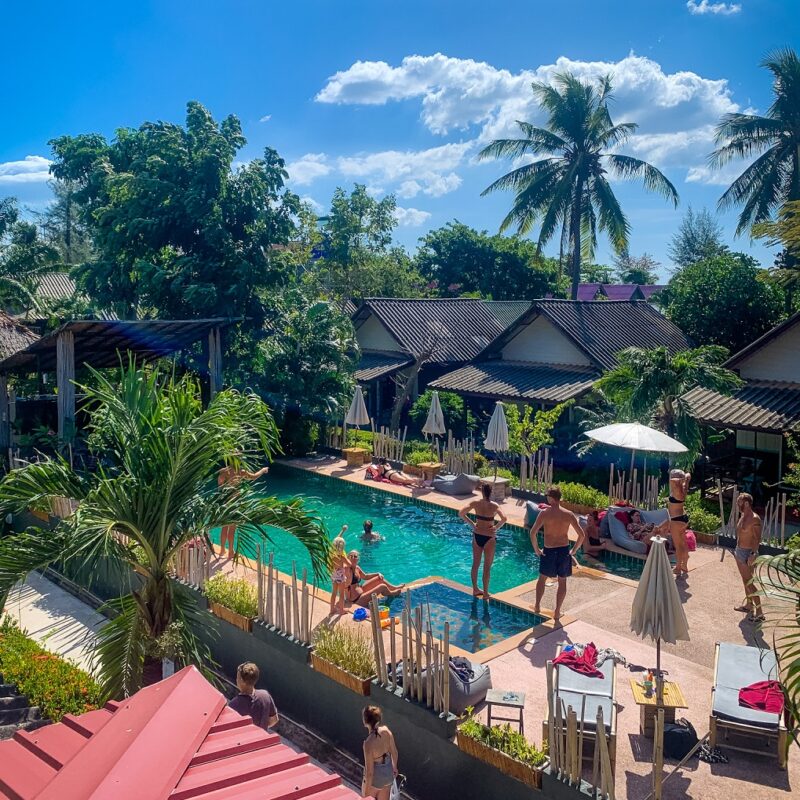