What is Yoga for You? Join the Debate

What is Yoga for You? Join the Debate 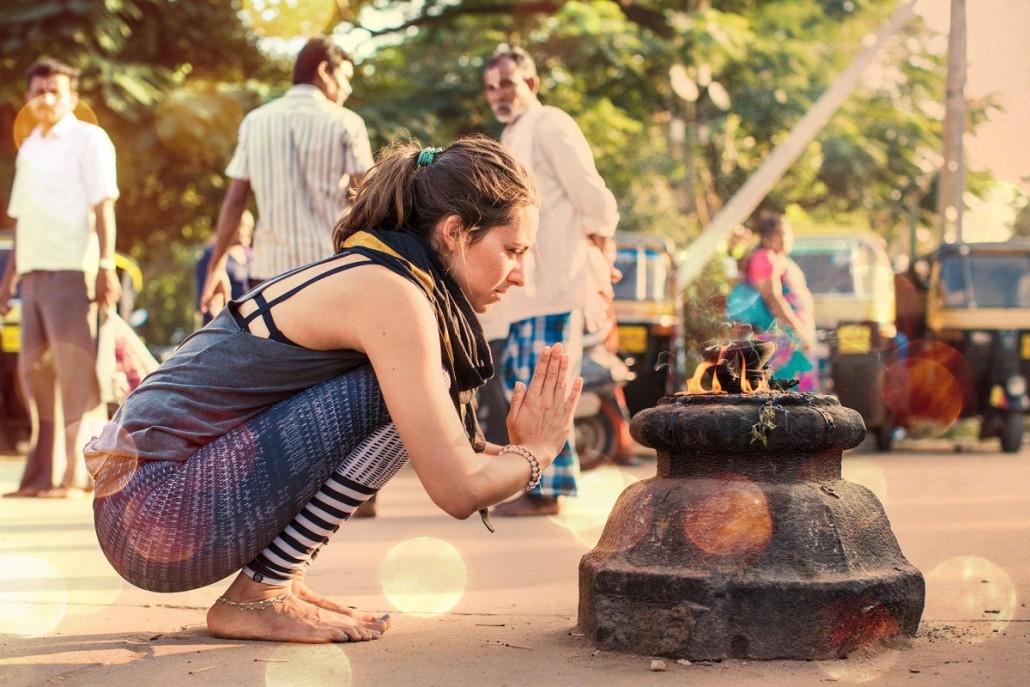 What is yoga, really? Leave your definition as a comment underneath

The only objective definition is the lexical meaning of the word “yoga” from Sanskrit and means to unite, join, weld and is taken from the root “YUJ” – union.

However Yoga is such a broad concept that not once have the great masters come to an agreement when defining it.

In the Patanjali Yoga Sutras, Patanjali defines yoga as “Chitta Vritti Nirodha” which means: “Yoga is the silencing of the modifications of the mind”.

“Yoga means union of the mind, body and spirit with the Divine and while this refers to a certain state of conciousness both individual and Universal, it is also a method to help one reach that goal”. The official website of International Sivananda Yoga Vedanta Centres founded by Swami Vishnudevananda,

“Yoga is one of the six systems of Indian philosophy. The word “yoga” originates from the sanskrit root yuj which means Union. On the spiritual plane, it means union of the Individual Self with the Universal Self. Yoga is the union of the body, mind, emotions and intellect.” The official website of BKS Iyengar  founded by Yogacharya B.K.S.Iyengar,

“Yoga is an awareness, a type of knowing. Yoga will end in awareness. Yoga is arresting the fluctuations of the mind as said in the Yoga Sutras (of Patanjali): citta vritti nirodha. When the mind is without any movement, maybe for a quarter of an hour, or even quarter of a minute, you will realize that yoga is of the nature of infinite awareness, infinite knowing. There is no other object there.” —Sri T. Krishnamacharya at 100 years (1988) during an interview with A. G. Mohan

Start the Debate. Forum Post. What is yoga for you?

Leave your comments below and together we can create a definition of yoga as wide as this world, to accommodate for both our differences and similarities. 🙂

Co-Founder & Head Yoga Instructor. Vegetarian Yoga Lover and Psychologist specialized in Sivananda Hatha Yoga and Ashtanga Vinyasa Yoga (Mysore) and Saraswati's student, the daughter of Pattabhi Jois. Through her professional website: seaofcalm.com, she mixes eastern yoga practices and western psychology around the world. - Yoga and Psychology is a long life learning, it is a life style and a commitment who one acquires with himself and the environment. I await you with arms wide open at Lucia Yoga! 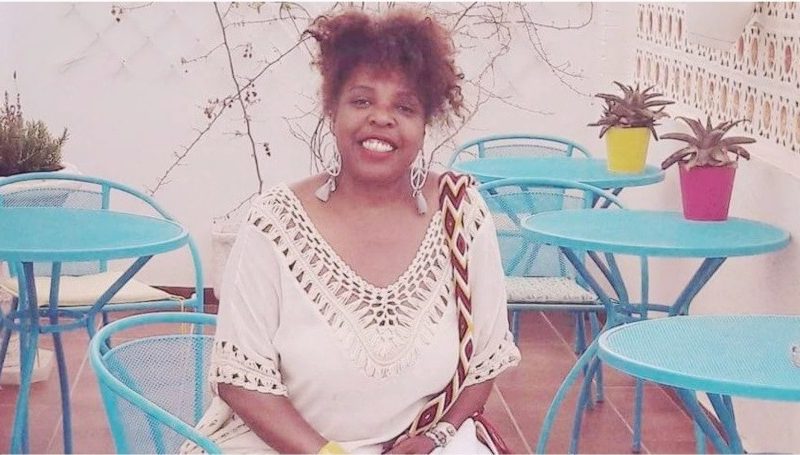 How to step into your light with meditation and healing energy

Find your way to the light. Every person has an energy field in and around him. What we often do not realize is that we store […] 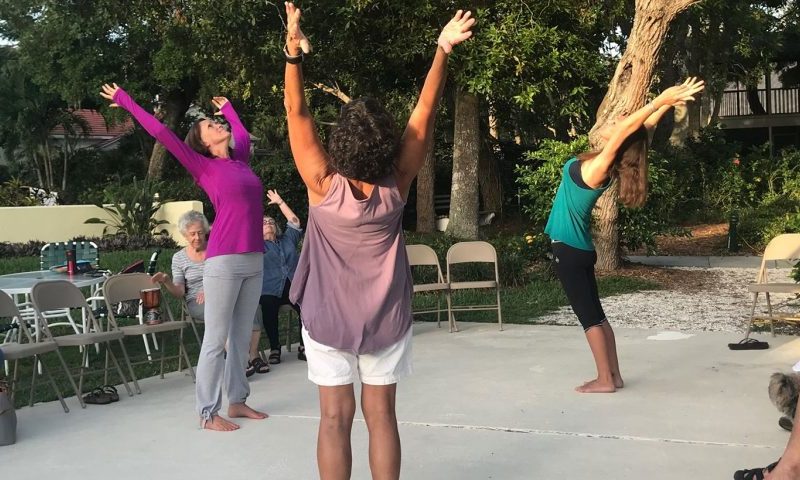 Yoga and Creativity: How to improve your creativity by practicing yoga

Be more creative in practicing yoga! Go With the Flow: practice yoga and creativity We can frame and reframe how we use yoga as often as […] 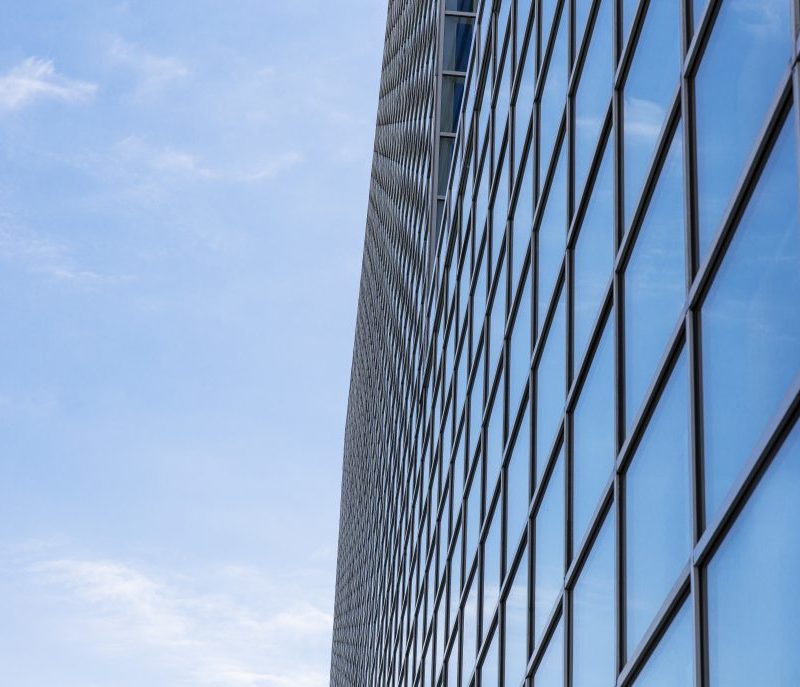 As yoga continues to surge through the health and wellness community worldwide, more and more yogis are looking into ways to enhance their practice. While classes […]